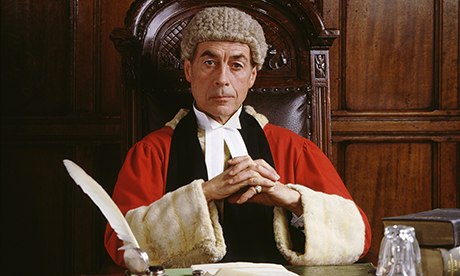 The eight staff judges of this year’s Indie Game Maker Contest have completed their work and our unranked Top 10 can be seen here. We have to wait for our celebrity judges (these cool people) to weigh in before we can announce the winners but given that my role is just about done, I thought I would take some time to reflect on my experience as a judge.

When you’re involved in a community devoted to indie games, you hear a lot of talk – talk about what makes a game good or what makes a game sell (as if any of us know). However, you don’t always see a lot of action to back that up. Finishing a game is a lot more work that finishing a post containing your opinion. But for this year’s contest, hundreds of you proved you can walk the walk in addition to talking the talk. These games were full of creativity and ambition. I saw very few games that were “phoning it in.” You weren’t out to just win the money, you were out to make excellent games…and many of you did!

I wish I could be more specific but that still has to wait. I will say that when the full list of prizes has winners and not just the top three, you will understand what I mean. I saw people willing to take a leap of faith with genres and engines that were not nearly as well-represented last year. More often than not, that ambition was backed up by some formidable talent, whether in art or programming or just good old game design instincts.

And some big rewards at that!

Of course, with ambition comes risk. There were some beautiful-looking games that crashed immediately when I tried to play them, resulting in disqualification. Even more unfortunate was when we had a game that many judges liked a lot but had a game-breaking bug that got through screening. This happened pretty often and not everyone hits these bugs but when you do, the procedures are clear. In a contest this competitive, losing 10 points for a bug like that instantly takes you out of the running for the big prizes.

If I have one suggestion to offer next year’s entrants, it would be one that I’ve emphasized several times in this blog – Test Your Game. Have other people test the game. Leave yourself time to clean up whatever bugs they might find. I know a month isn’t a lot of time to work with, but the games that will win this thing all run very smoothly.

Once again, I think this contest brought out the best in the indie game community. The passion with which you all embraced this challenge made it an awesome experience. 10/10 would judge again.

I will have much more to say once the winners are announced on October 24. See you then!

Next post: Is there a “Citizen Kane” of games?