This year’s contest saw much more variety in terms of genre than the last. It may have helped that thanks to the success of the Humble Game Making Bundle, which was tied to the overall prize pool, we were able to give out numerous genre prizes! Let’s have a look at them, shall we? 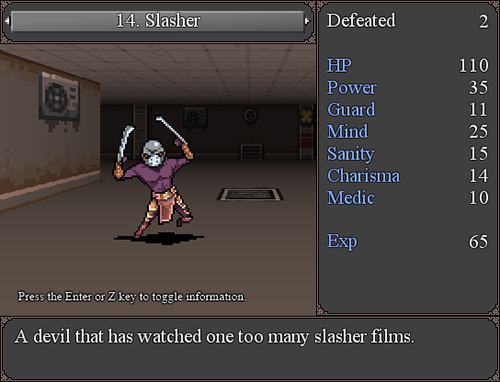 While not as omnipresent as last year, RPGs still made up a majority of the contest entries. The winner of this category would really need to bring something memorable to the table and Grist of Flies certainly managed that. The battle system is unlike anything I’ve seen in RPG Maker. As you wander some kind of post-apocalyptic setting, you find yourself managing more and more characters (up to 15!) in battle. They are clumped into groups of five, with each contributing an action or two. Shuffling your characters into different groups and learning which combinations of techniques are best is quite entertaining. Add some tight pacing and excellent music and you have a very engaging experience that came close to placing in the top 3 and easily won this category. 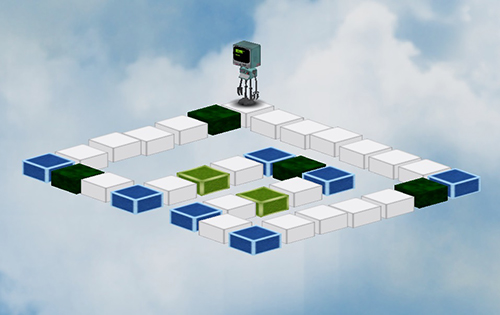 One of the most ambitious games in the contest, Robocoder challenges users to navigate a robot using strict programming lessons. It looks easy when you see the layout of the path, but even the slightest error in your commands will send the robot off the edge (while letting out a humorously human-sounding scream). This is a very challenging game, especially for people who don’t usually work with this kind of language, but highly rewarding when that robot goes exactly where you want it to. It’s both a fun puzzle game and a fairly effective programming tutorial. 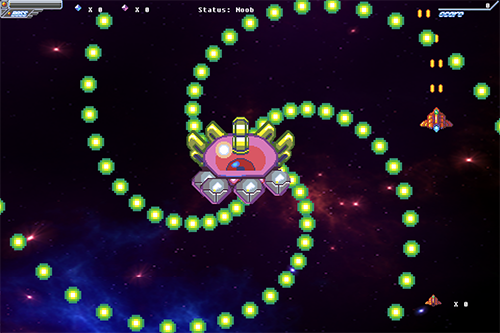 Shooters seem simple but they are hard to do well. I played enough disastrous ones while judging this contest to know that. The one that stood out was Bosstardian, a classic arcade-style shooter with a central quirk that just happened to line up with the contest’s theme of growth – gather enough power-ups and the ship becomes enormous. Destroying everything in your path with a ship that took up half the screen was a great time and my only real complaint was that I couldn’t do it whenever I wanted! Obviously, this game doesn’t reach the intensity or complexity of the stuff that Taito or CAVE are putting out these days, but for a month-long contest it was highly impressive. 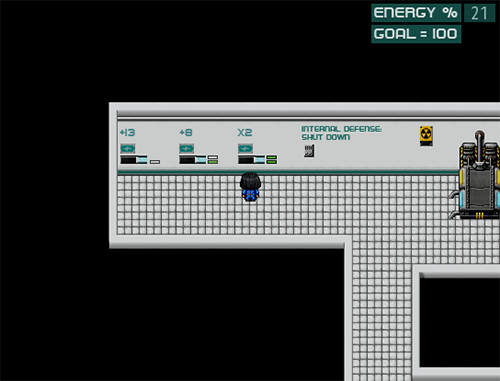 This tale of a stranded space traveler and an android seems simple but sneaks up on you with its thematic depth and fun puzzles. The two characters must work together to solve puzzles that are, for the most part, very well-executed. As you explore, you will occasionally answer questions that the “newborn” android has about life and morality. These answers are incorporated in a fascinating way during the finale. The visuals make good use of the Futuristic Tiles (available at the Game Dev Fort store!) and some scenes will surprise you with their beauty. A very well-rounded game. 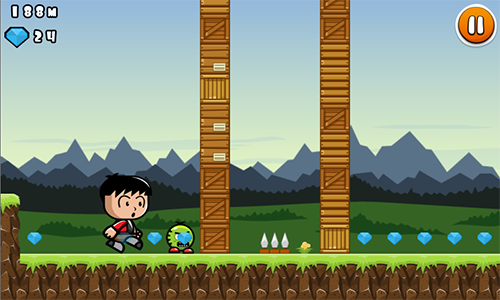 This fun little arcade game has is more polished and has more professional-looking graphics than a lot of phone apps that are currently making buckets of money at the App Store. Your character increases and decreases his size as needed to navigate various obstacles (a lot of theme points for this one). By design, it can get repetitive and it doesn’t take long to feel like you’ve gotten the whole experience. Still, this game was a total blast and I can’t help but wonder what a more traditional platformer would be like with these mechanics.

This is a very short game (about 15 minutes to finish) but a lot of polish is packed into that brief amount of time. Following some kind of nuclear apocalypse, a survivor tries to grow enough fruit to survive even though the radiation mutates the fruit into having all sorts of bizarre effects. Just as you’re starting to get used to the idea, the surreal ending comes. The interface is well designed and the plant growing animations are very smooth. A great introduction to what could be an even more impressive final product someday. 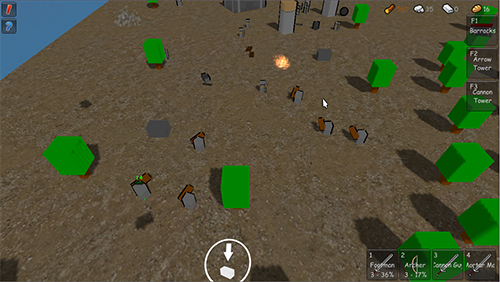 Toy Story goes to war. This game is a fairly traditional real-time strategy game with one fun twist that fit the theme nicely. Soldiers of the same type can be combined into larger units – stacked like blocks, in other words. The game does a good job easing you into its combat but getting to terrorize your enemies with gargantuan toys made up of 20 or 30 units is a real thrill. The camera controls are also well done – I remember being really impressed with how far you could zoom out to get a view of the battlefield and how close you could zoom in to get a better look at your soldiers. 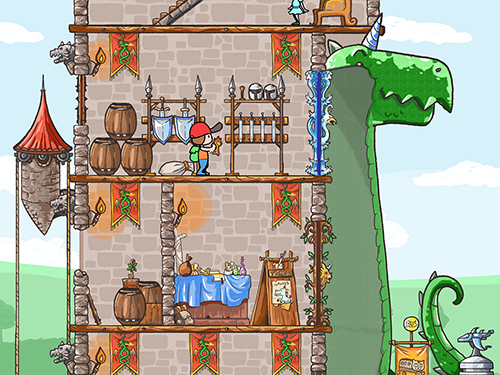 Sweet, charming and nostalgic, this game follows a little boy through his daily life as the real world blends with the world of his imagination. The visuals are beautiful, as is to be expected by the creators of last year’s Little Briar Rose, but it’s actually the emotional soundtrack that really makes this story take flight. As the boy grows older, he is able to solve more of the game’s wide variety of strange little puzzles. A distinctive game with a distinctive tone.

That’s all for now! The Engine prizes are coming next week!