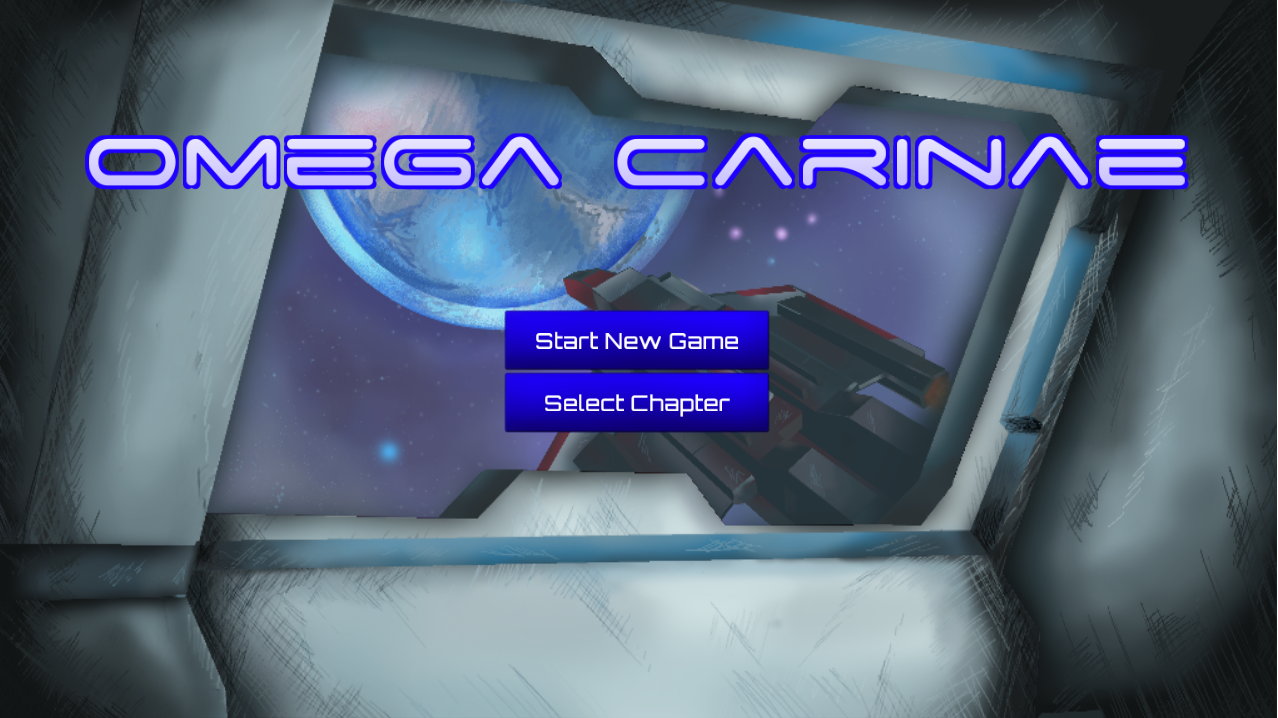 Two years into the Indie Game Making Contest, the People’s Choice Award has been a little tricky. In an event where all the participants would like to see their own game get recognition before another one does, the winner is decided by those who come across the competition without having a game of their own in the running. A more accurate name might be the Get Out the Vote Award, since both winners thus far have taken the prize by vigorously enlisting people from online communities. There’s a thin ethical line people walk with a competition like this and we had a few contenders disqualified during the contest for illegal ballot stuffing tricks that violated the essential concept of “one person, one vote.”

The game that ultimately won this award through purely democratic means is Omega Carinae, a science-fiction adventure created by a team that includes Federico Diaz, Juan Castagna and Roberta Guida. While classified as a shooter for the purposes of the contest, this Unity game also has prominent adventure game elements.  You follow a lone space explorer navigating the cosmos and upgrading your ship at abandoned modules. However, these spooky locations begin to get increasingly dangerous. 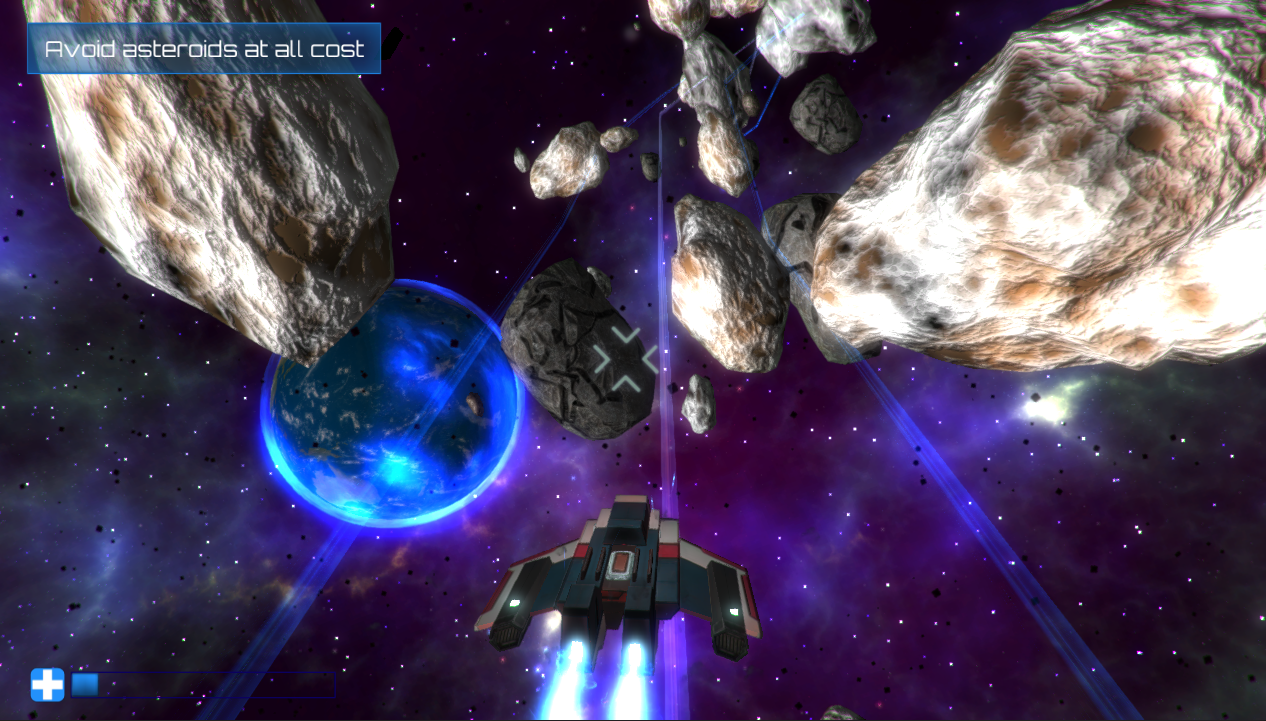 If only the dinosaurs had listened…

The environments in Omega Carinae are very well presented, especially the colorful outer space areas. In this sections, you steer the ship through asteroid fields, dodging or shooting them to protect your ship. However, you can only move inside a specific area encompassed by blue lines, making for some hair-raising moments. It was a smart choice for the contest, since giving the player a chance to explore the vastness of space seems far too ambitious for something that has to be done in 30 days.

Alternating with these levels are explorations of the modules during which the protagonist navigates dark corridors looking for upgrades to his ship. While the modules mostly look the same, they look convincing and are very well-lit. The game eases you into these sequences gently, to the point where I nearly jumped out of my skin the first time an enemy showed up. It probably didn’t help that the alien looked like a cross between Bigfoot and the horrifying face creature from David Lynch’s Inland Empire. 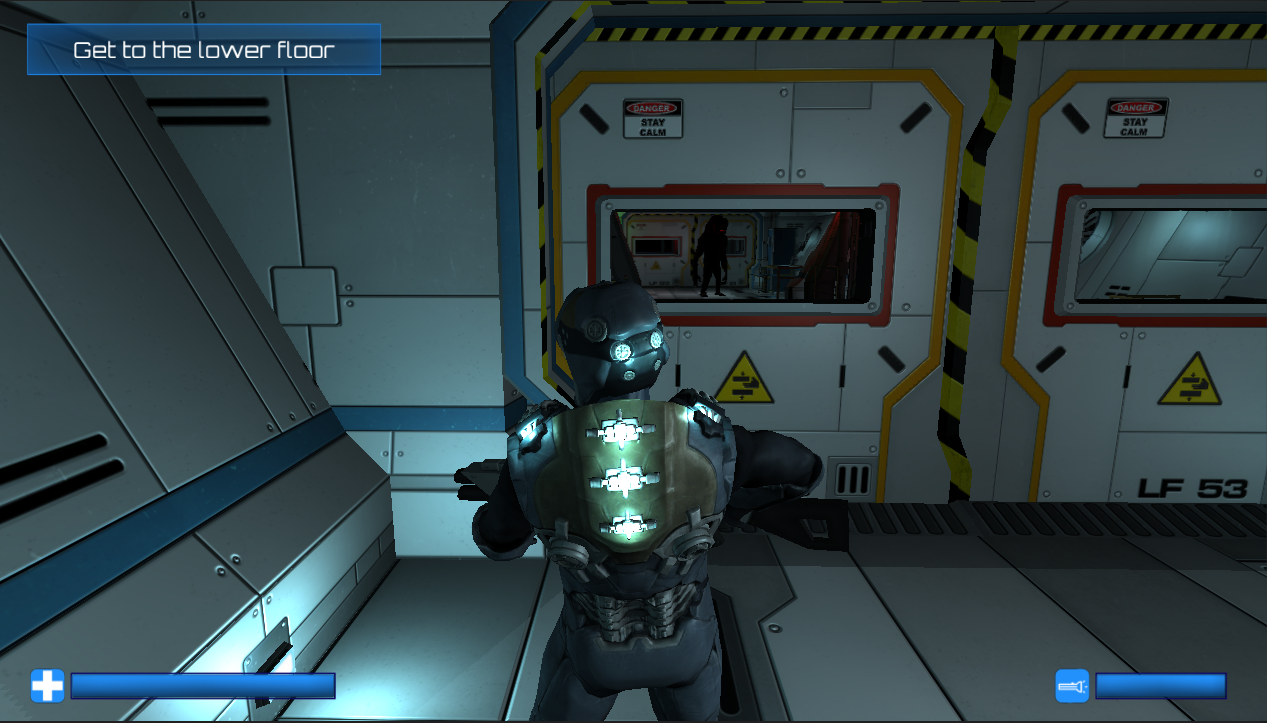 The game is generally solid although there is one issue that was a persistent nuisance. The mouse controls were extremely sensitive and sometimes downright wacky. During the exploration parts, the mouse moves the camera and I kept finding that all it took was a gentle nudge to make me feel like I had just gotten off the Gravitron. It wasn’t quite as problematic in the ship sections, where the cursor controls where you shoot, but occasionally a routine move would move the camera into a spot way off the ship’s path and I would have to mess around a bit to find myself again. I never got around to judging this game in the contest but I suspect these issues are why it didn’t make it to the later rounds.

Regardless, it’s a game that shows off the virtues that defined this year’s contest a whole – ambition and creativity. Check it out and tell us what you think in the comments!

Previous post: Talking with the Creator of Symbiote, the IGMC Third Place Winner