Planet of the Eyes: Quick Review 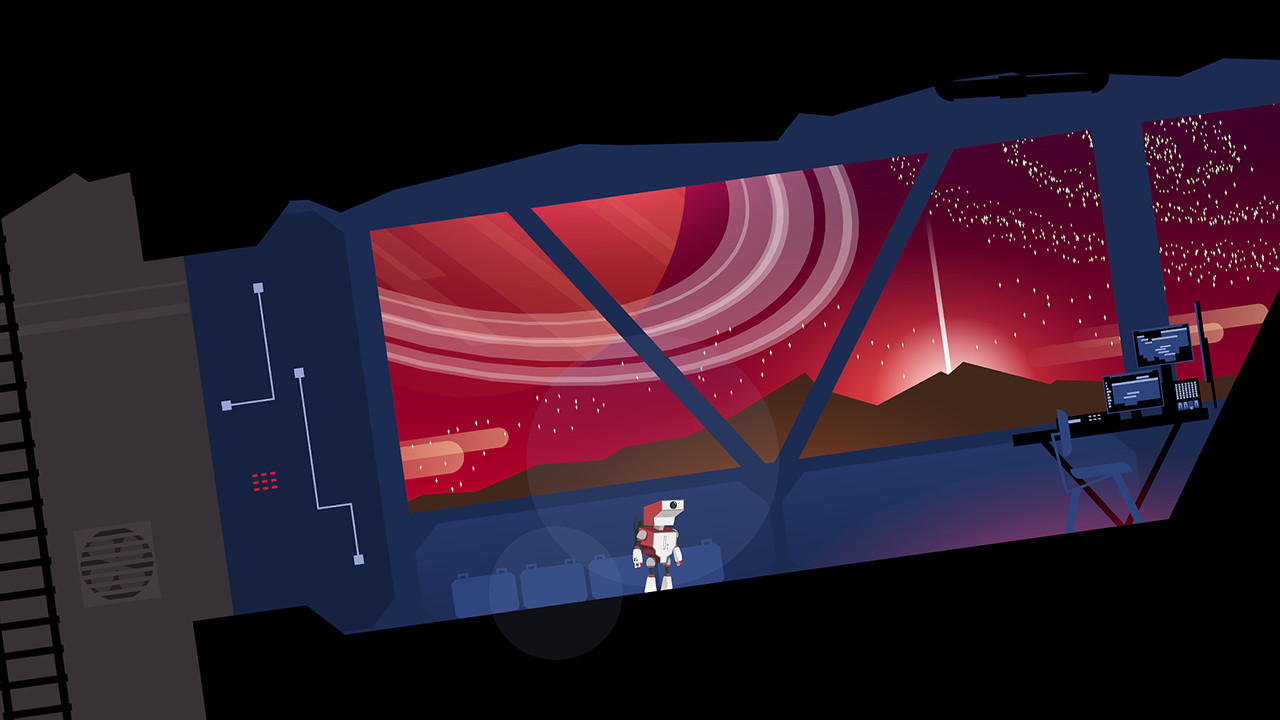 The late film critic Roger Ebert once said that “no good movie is ever too long and no bad movie is ever short enough.” I think this holds true for video games as well and certainly would apply in the case of Planet of the Eyes, a recently-released indie game from Cococucumber that enthralled me for about 90 minutes and then ended, leaving me with that “good book” sort of hangover. It’s a short game but you get a lot of bang for your buck.

Planet of the Eyes is a platformer with the occasional puzzle about a robot wandering a striking alien landscape in search of his creator and to discover his purpose.  The art deco aesthetic is instantly striking and the whole game looks like a neon-colored episode of Batman: The Animated Series. Screenshots don’t do it justice – seeing the game on full-screen with the beautifully-animated robot exploring is a striking experience. Despite the short length, the game takes you to a wide variety of different locations where all sorts of twisted creatures and obstacles await.

Players who are familiar with the early indie hit Limbo will probably have a little bit of deja vu. As with that game, our protagonist is quite frail. He can’t jump very high or run very fast, but you will have to make the most of your limited abilities to continue on. Most of the puzzles involve pushing something to a certain spot and, with a few exceptions, are quite intuitive and satisfying to solve. 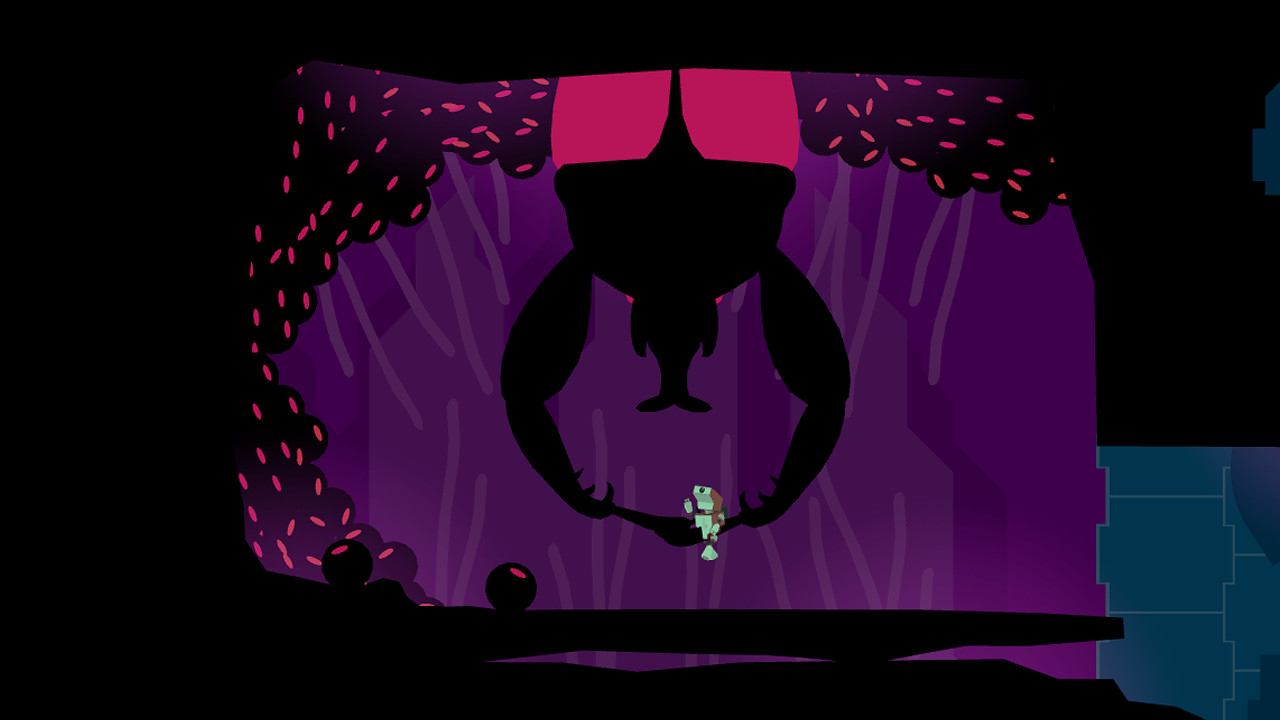 Story details are conveyed through audiologs left behind by the robot’s creator. These sections were written by Will O’Neill of Actual Sunlight fame, although despite being a game about getting lost in a hostile alien environment, it’s not nearly as bleak. These monologues are quite good, really selling the world-weariness of the inventor and making you hope that the robot will eventually find his way to him. It’s a simple story of adventure but there are real-world parallels if you look for them.

Anyone who likes platformers and has even a small pocket of time to try something new should definitely check out this little gem. It’s a small but beautifully-crafted experience that doesn’t waste a moment of your time. It’s available on Steam now and I’ll be waiting eagerly for the next Cococucumber game.

Anyone played this? What did you think? Any ideas on what to review next?